There are as many different reasons for a couple to break up as there are couples who break up. A survey of America’s fresh singles (those who have broken things off in a relationship during the past year) explored the last straw, one step over the line, or the final turd in the punchbowl. 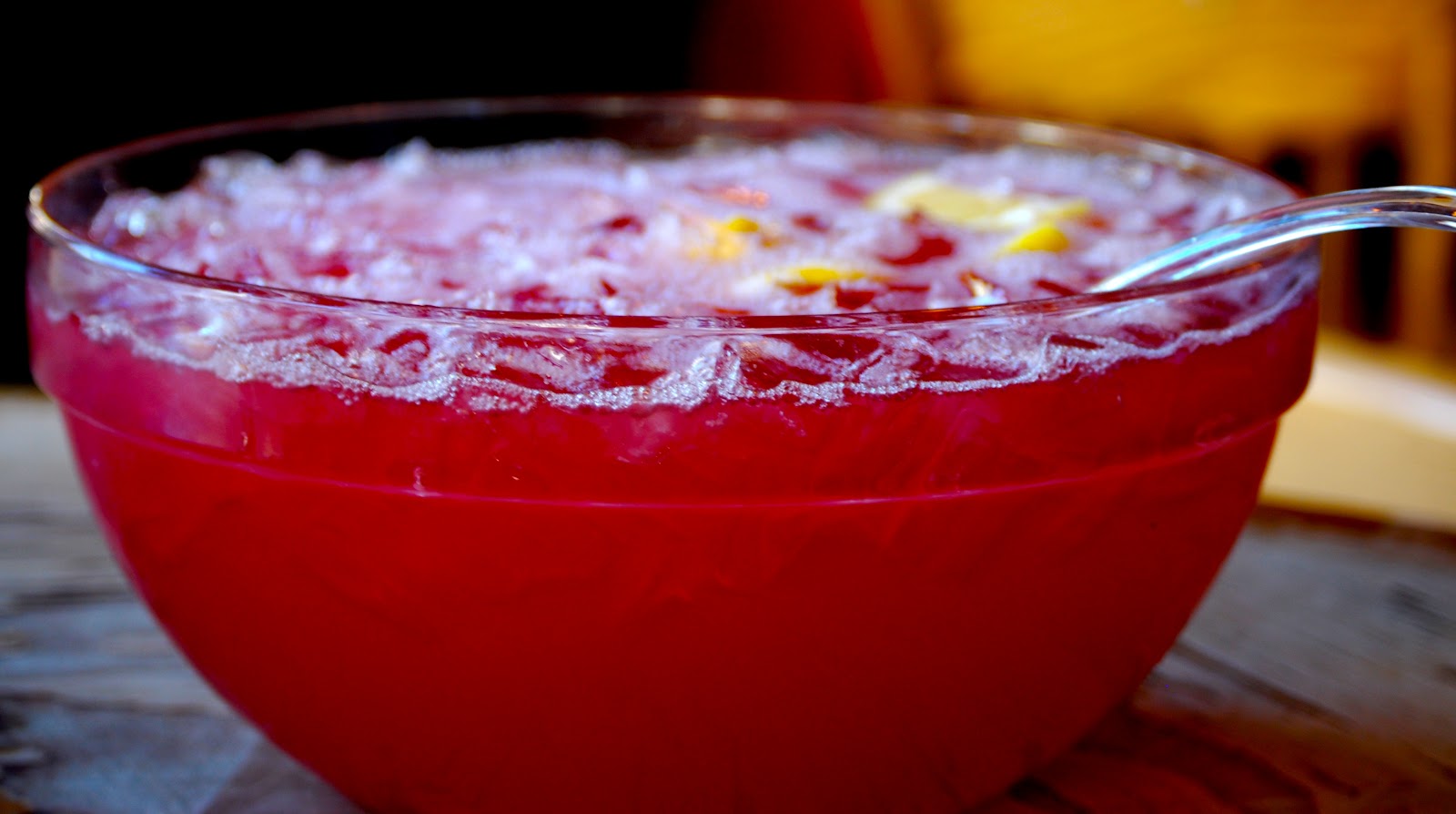 Although, really, the first turd should have been the deal-breaker.

Some 105,000 newly single people were asked for the reason their last relationship ended, and we kept it anonymous so we could get the real causes of their breakups. Some of the answers will surprise you … and others won’t. At all.

What? you ask. I thought frugality was a good thing! And it is, in theory at least. Since this caused so many breakups in 2014, we’re going to guess that “frugality” here is code for “extreme cheapness” instead of “financial responsibility.”

The Last Straw: He says he’s taking you out for “a steak dinner” and gets you the “Grilled Steak Burrito” from Taco Bell.

Again, isn’t this supposed to be a virtue? Next to godliness and all that? There is a point of being too clean, however, and it is this kind of clean that has wrecked the relationships of our poor survey respondents. Think less “good grooming habits” and more “untreated OCD.”

The Last Straw: He steams the sheets after you have sex. 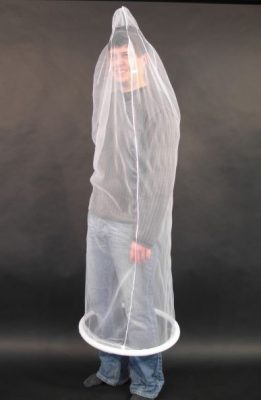 Now we’re moving out of overdoing virtues and into Freudian territory. A woman (or man) who’s too “clingy” never wants to let the other person out of his or her sight, texts 75 times in a row if you don’t respond, and cries when you want to spend the evening with pals playing video games instead of her making you wear her like a fur coat.

The Last Straw: She gets separation anxiety when you take out the trash.

But at least he took out the trash. Deadbeats abound and live on a spectrum from “disability check scammer” to “wants to marry a woman who’s already pregnant.” Women from time immemorial have complained about ambitionless or otherwise slothful males, but with most women working these days, a guy has every right to tell the girl to get off the couch and get a job. 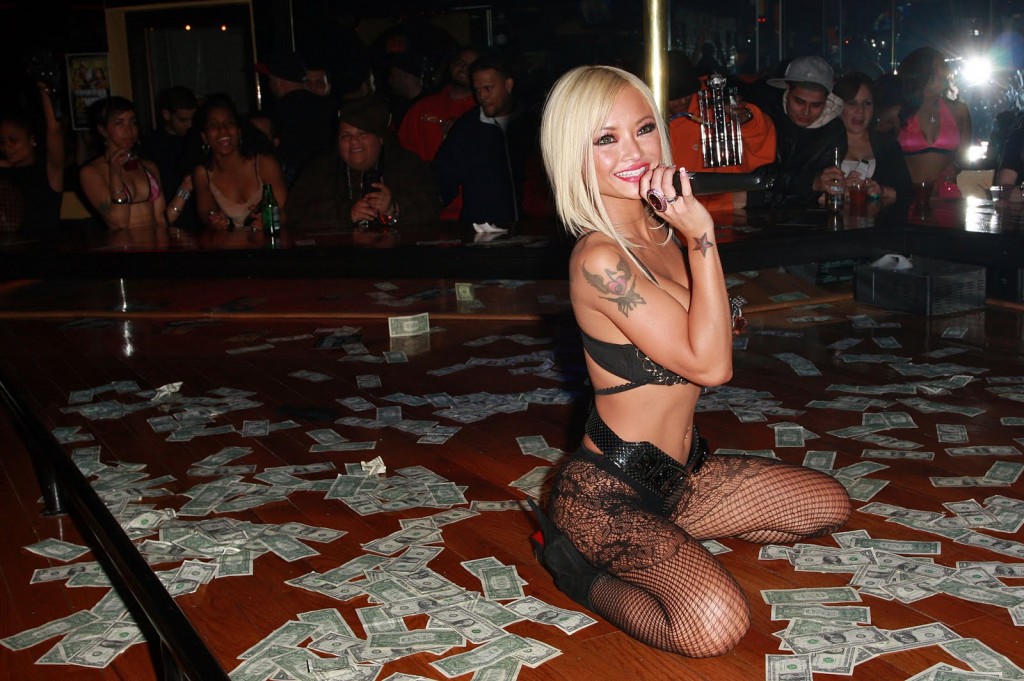 Admittedly, sometimes this approach can backfire.

The Last Straw: He makes her retrieve the remote control when he drops it.

She had a baby. He had an injury. Maybe she got busy and let her gym membership go. Maybe he was destined to be fat no matter what he did. The sad fact is that, no matter why one member of a couple put on the pounds, nobody likes a fatty when they themselves are keeping slim. (That’s not to say the overweight aren’t wonderful people; it’s more about how society portrays body image. But still, less is more when it comes to weight in a relationship.)

The Last Straw: She sits on his face and he can’t hear the stereo.

This one’s as old as Romeo and Juliet, and probably a lot older. Like old old. Like Og wanted to date ask out Urg, but she was a Cro-Magnon and he was just a Neanderthal old (you could tell Cro-Magnons were fancier because of the hyphen). The differences could be religious: Her family practices Santeria; his follows the teachings of Sun-Ra. It could be, sadly, racial: he’s Aboriginal, but she’s Inuit. And of course it could be that her family “just don’t like the look of that one.”

The Last Straw: His family burns her family’s house down to show them how powerful their God of Fire is.

Mo’ money, mo’ problems, sure; but an even bigger woe is of the “no money” variety. Especially if a couple is sharing a living space, bills can make even the most loving of lovely lovers hiss and spit like cats fighting over whose turn it is to stare out the window. Add a child into the mix (not recommended) and you enter the fun and exciting world of trying to make money and one of you staying at home without income and I’m going to break your face if you do not help me with the baby RIGHT NOW.

The Last Straw: Your heat gets turned off, meaning you can’t cook those Ramen noodles.

“Well, at least we still have the limAWWW, COME ON!!!”

The Green-Eyed Monster has ruined more relationships than poverty, filthiness, obesity, horrid families, and spending money like water combined. Why is he “working late”? Who is this “new friend” of hers? Where did he go for two hours yesterday? How does she keep getting the vacuum stuck on her neck? When did he start keeping “emergency panties” in the glove compartment? As Frankenstein’s creature would say, “Jealousy bad.”

The Last Straw: She sees a receipt from a florist’s shop in his wallet, then grills him about it. There is a knock at the door and the shop owner herself brings in a beautiful bouquet of roses. The guy thinks all is well but the girl freaks out because they were delivered by a woman he must have called. 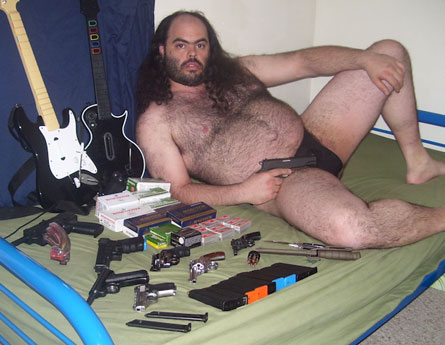 This is a tricky one, because for men, sex is like pizza: Even when it’s bad, it’s still pretty good. Alas, this is not the case for women, who often like to involve (a) foreplay; (b) pillow talk; (c) making love for more than 48 seconds; and (d) have to fulfill 20 different ideal conditions in order to orgasm during sex, whereas men need … well, nothing, basically. (I was going to say consciousness, but then I remembered that “nocturnal emissions” are routine for some dudes.)

The Last Straw: During sex, she mentions that the ceiling needs to be repainted.

Oooh, cheating! Boo, hiss! Naughty, naughty cheaters! This is the Number One reason for the 105,000 breakups we heard about. The reason may be that the cheating is done by one member of a couple, the other, or even both. Evolution says BLAH BLAH BLAH, and that’s why there’s so much darn infidelity. The exact reason and whomever it was sharing the secret handshake with an outside party doesn’t matter. Cheating will end a relationship faster than the guillotine falling on the neck of … um … a relationship. (You get me.)

The Last Straw: The never-majestic “March of the Crabs.”

There are as many kinds of Sugar arrangements as there are couples in the lifestyle. With 4 million members (and growing) on SeekingArrangement, that’s a lot of different dating scenarios! Some Sugar Daddies are married, some are single. Some Sugar Babies are looking for companionship and acceptance as much as any financial largesse, and others just want someone to take care of their bills in exchange for intimacy and friendship.

Much like actual babies, come to think of it.

Read the rest at SeekingArrangement.com!